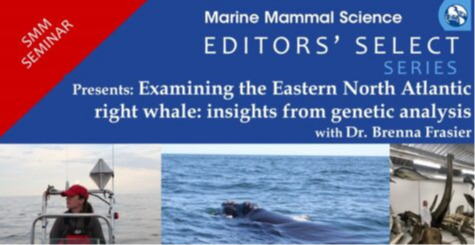 Join Dr. Brenna Frasier in a webinar series hosted by the Society for Marine Mammology (SMM) on June 16, 2022 at 4 pm ADT, where she will be discussing her research using ancient DNA. The North Atlantic right whale was once present in both the Western and Eastern North Atlantic, but has been extirpated from the Eastern North Atlantic as a result of over a thousand years of whaling activities. It has not been identified whether the animals that were once present in the Eastern North Atlantic were a distinct population from the small group of animals remaining today in the Western North Atlantic. Whaling records suggest that animals in each of these regions may have had distinct habitats, and possibly distinct populations, but what does genetic data suggest? To address this question, we examined the genetic characteristics of mitochondrial and nuclear DNA from 24 whale bones that range in age from the 4th to the 20th century from around the North Atlantic. The interpretation of the results is challenging, especially in a species that has a long history of commercial whaling. However, all evidence combined suggests that there was some degree of isolation between whales in each of these two regions. For more information on this series, click here. To register for the webinar, click here.

Dr. Tim Frasier was recently featured in CTV Atlantic news to discuss the current ongoing work at our lab as well as his thoughts on the recent state of the population. To read the full article and learn more about what the North Atlantic right whale is facing, click here. 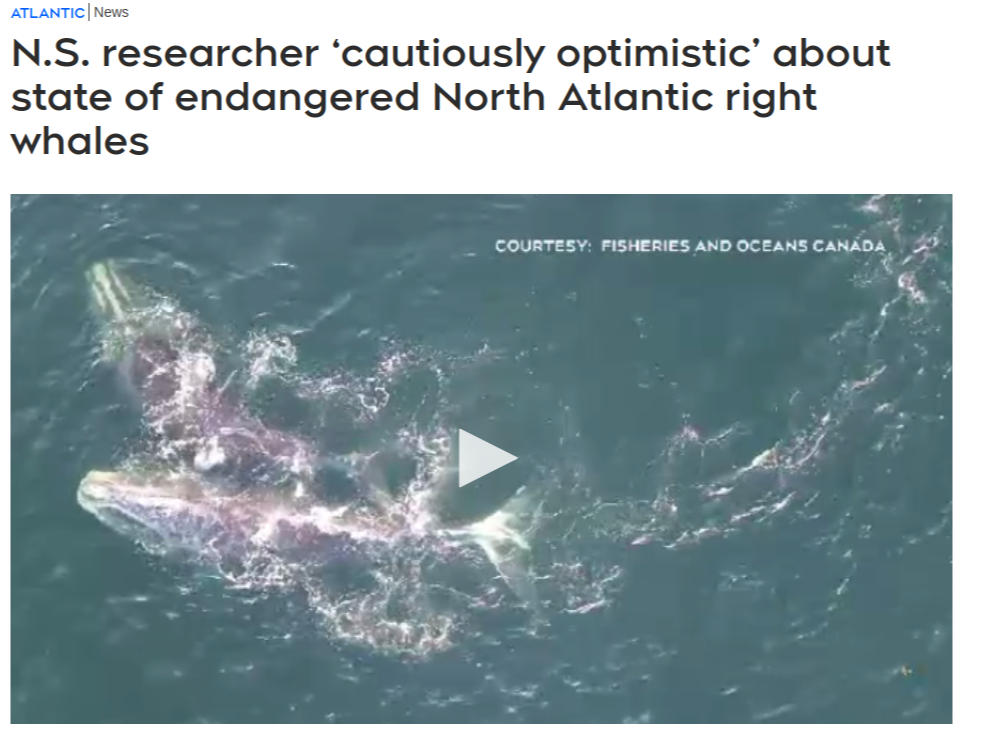 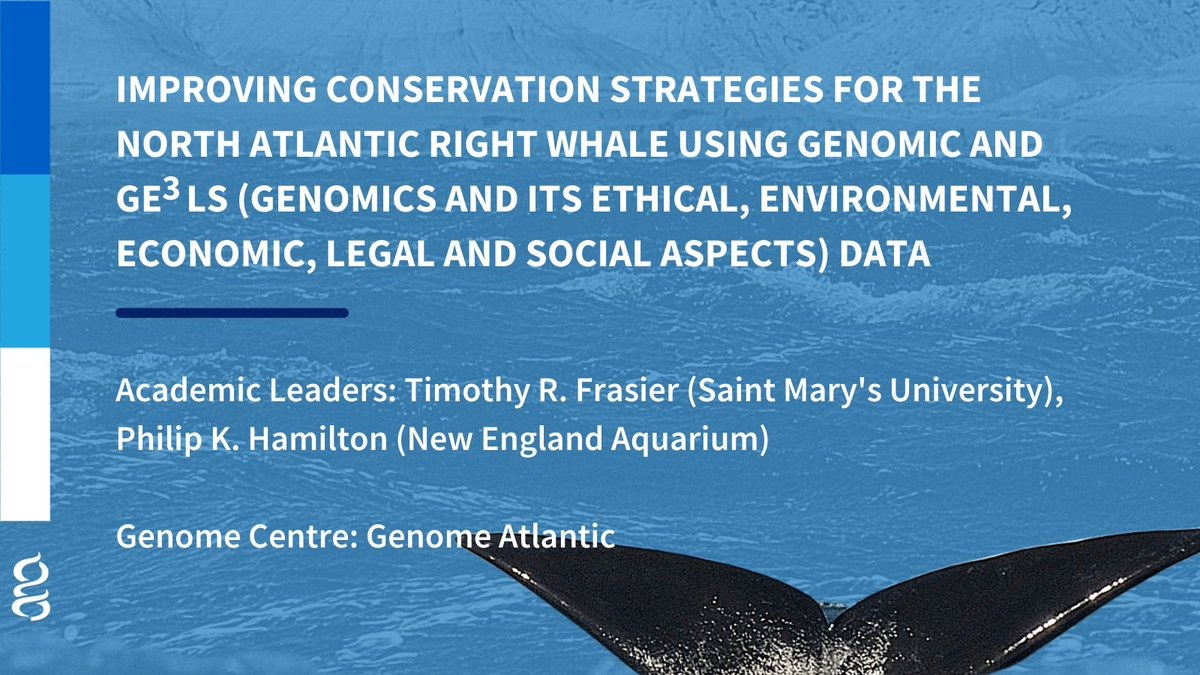 We are very happy to announce that we will be receiving funding from Genome Atlantic to do some very exciting research on North Atlantic right whales! Looking forward to welcoming some new students to the lab this fall to kick start the work. Our work will be focused on using genomic data to quantify the impact of inbreeding on reproductive success and species recovery, and to identify if there are long-term negative consequences of non-lethal entanglements in fishing gear. More here.

Part of the work that we do is to examine population structure of contemporary marine mammal populations to inform conservation management decisions. For some species, such as the gray whale, this process is more complicated than it is for others. This article highlights the work we have done with Dr. Jim Darling to examine the Pacific Coast Feeding Group (PCFG) of gray whales, a small group of whales that is genetically and behaviourally different from other North Pacific gray whales. They are now managed as an endangered stock in Canada. You can also read our publications on this work from 2011 and 2013. 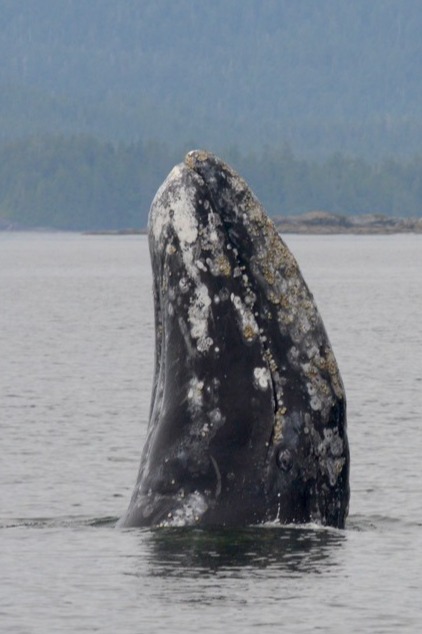 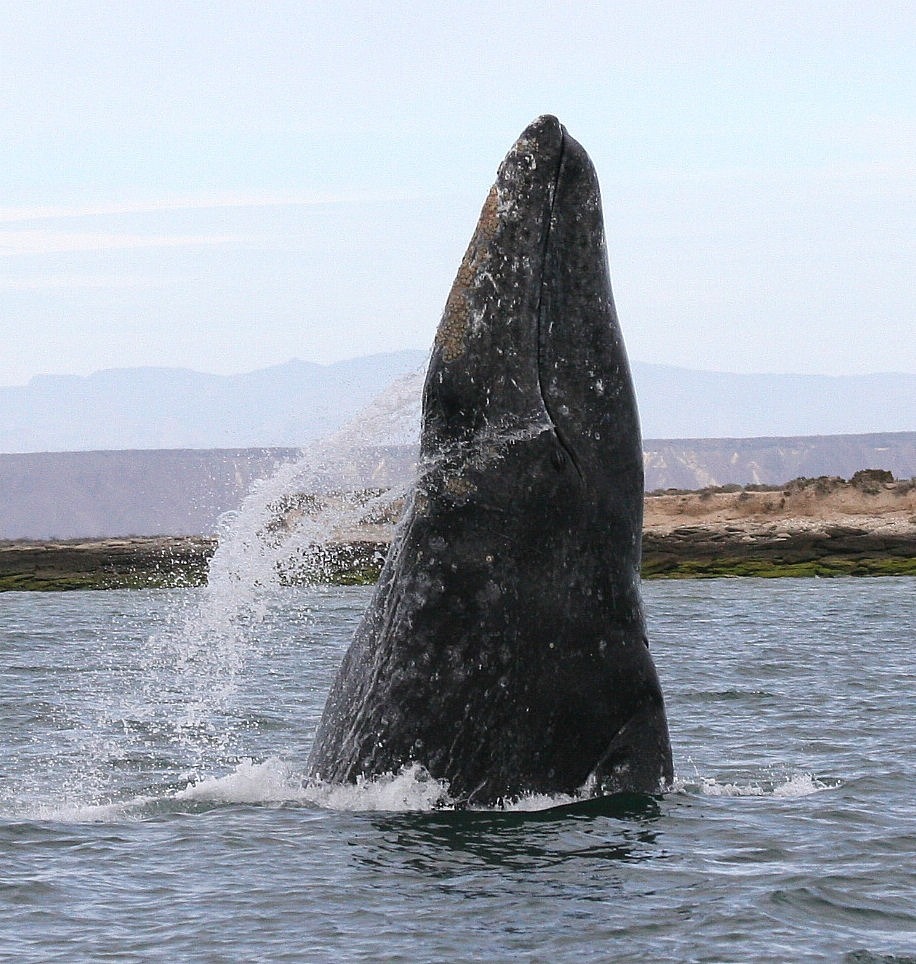 In collaboration with Joe Martin and Jim Darling, our lab has been using genetic analysis to identify the species of bones recovered from an ancient aboriginal whaling site on Echachist, near Tofino, BC. Bones, dated to ~1000 years in age were identified as gray, humpback, fin and right whales. Our work published in 2018 highlights the species compositions identified at the site, while our 2020 research investigates historical levels of diversity.

Ancient whale remains at a broch

Ancient DNA analysis carried out in our lab revealed that a hollowed out vertebrae found during the excavation of an Iron Age broch site in Orkney "The Cairns" was a fin whale - the second largest whale species on earth! The vertebrae appears to have been significant, and contained within it a human jaw and the remains of two newborn lambs. There continue to be exiting results coming from this site, both genetic and otherwise.

Find out more about this exciting site here.

Read the news articles by Smithsonian Magazine and BBC. 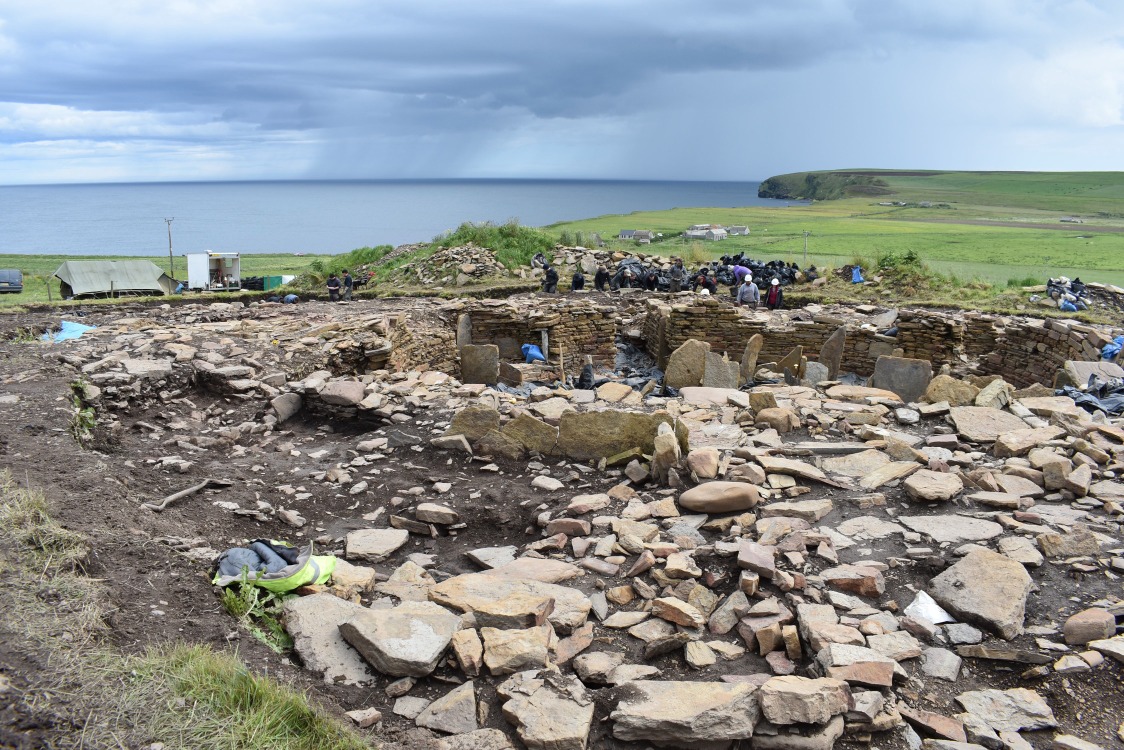 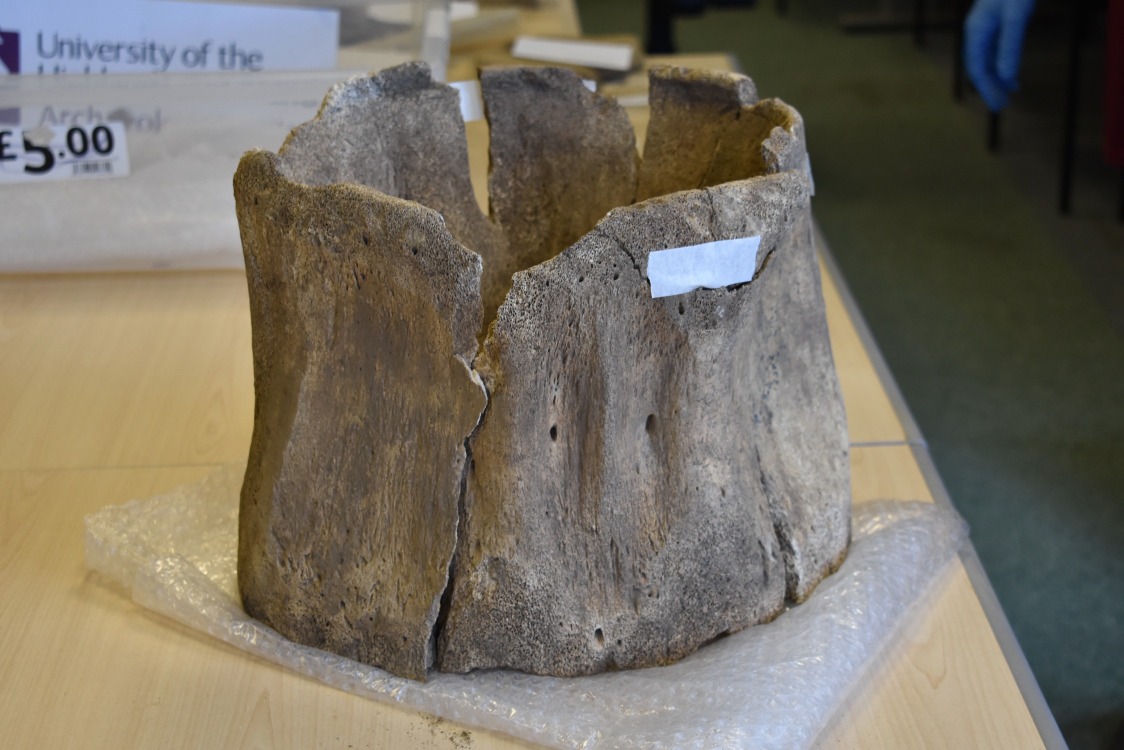 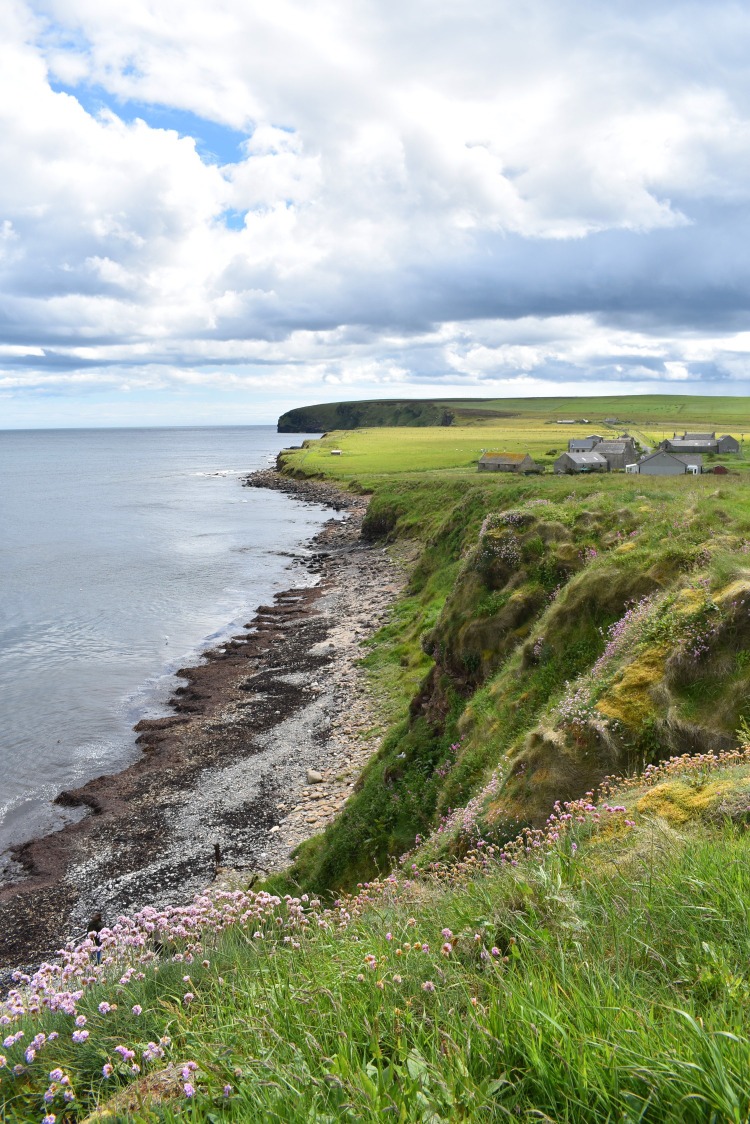 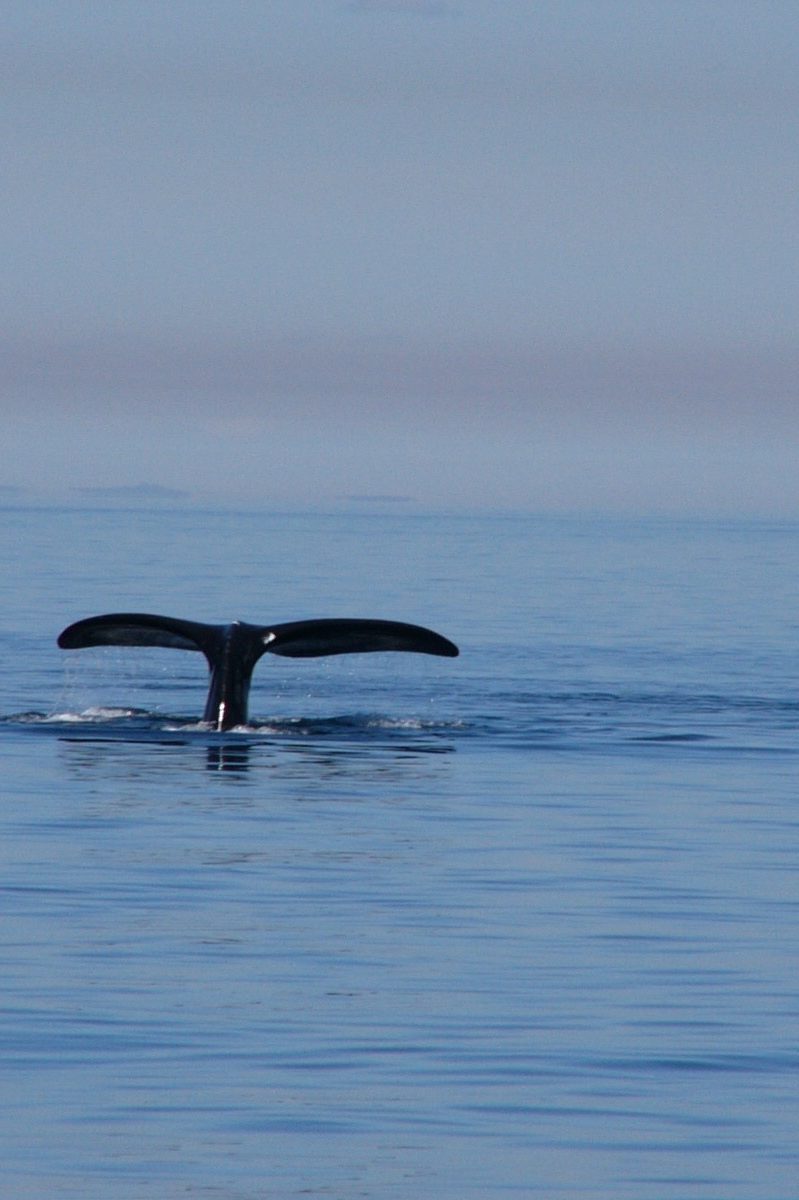 The North Atlantic right whale DNA databank, comprising 40 years of sample collection, now represents samples from ~80% of the species. Having individual genetic profiles has enabled us to link dead unidentifiable right whales to previously known individuals in the population and to more thoroughly investigate the life history of each individual, even when they are found dead and decomposed. Unfortunately, ship strikes and fishing gear entanglements are the primary causes of death in this species. Read more here, as well as our 2019 publication.

In June 2019, the North Atlantic Right whale databank was moved 1,700kms from Trent University in Peterborough, ON to Saint Mary's University, in Halifax Nova Scotia. We are very pleased to now be responsible for the maintenance and management of this precious databank, which consists of tissue samples and DNA from the endangered North Atlantic right whale. This databank represents over 40 years of field work and research on the species! Read the CBC article here.

At one time, walrus were frequently found on the Maritime coast, however they were extirpated as a result of hunting in the 1700s. Tune in to CBC's Quirks and Quarks to hear Brenna Frasier (nee McLeod) discussing the results from ancient DNA analysis conducted on bones recovered throughout the Maritimes, including Sable Island.